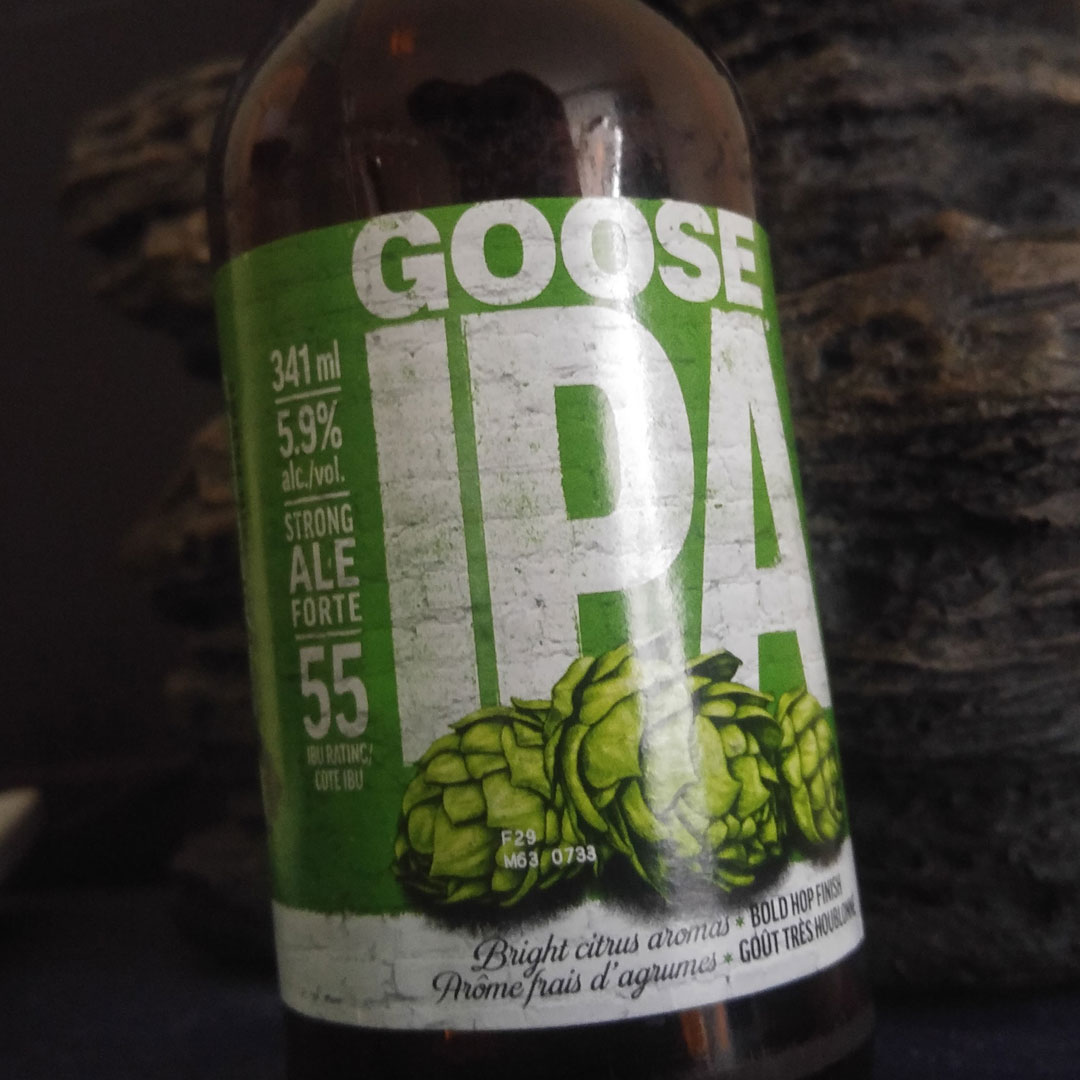 November is behind us and we have entered the last month of 2016 – wow. Where did all the time go? There’s a lot of mixed thoughts regarding 2016, it has been a very active year filled with politics, racism, social justice and death. It seemed like anywhere you went you were bombarded with these topics, watching the news, social media and in day to day conversations. Makes you wonder what 2017 is going to be like…

This post is a day late, it is not November anymore but that is a technicality. The lateness was due to crunch time with contract work at Reveal Design. As predicted in the previous month’s post, end of the year is always the biggest crunch time of the job. As I have mentioned in previous Unprocessed Thoughts, the last few months is when companies want to spend the remainder of their budgets and wrap up any projects that they have on the go before the holidays begin. Because of this, I tend to disappear from the face of the earth and the home office becomes a prison. You can spend days never leaving your home, sitting and working for 14-16 hours a day, it can really drain the psyche. 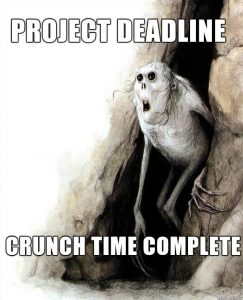 Now, I am not in the clear yet. Recently I have announced holiday hours for Reveal Design which means all work needs to be done before then. This means long hours and weekends dedicated to projects and some serious time management to fit it all in while balancing other life responsibilities and prepping for the holidays. It is the nature of a contractor’s life and one of the downers to being your own boss – everything falls on your lap with no one else to pass the ball to.

Believe it or not, through all the business, some writing has been done.

This writing was unrelated to NaNoWriMo but is quite exciting. It is in the final stages of the first draft. Once it is done I will be passing it onto the editor in January. In that time, some of the visual portions of it will be worked on. Then, and only then, it will be ready to be announced
I know, it isn’t fun to be left out on secrets, but be patient. Good things come to those who wait.

Goose Island’s Goose IPA is one that I default to frequently, because it is always stocked in the liquor store across the street from me. Not quite as hoppy as some other IPAs. It also isn’t nearly as citrusy. I’d give it 3.8/5 mostly due to its simplicity.