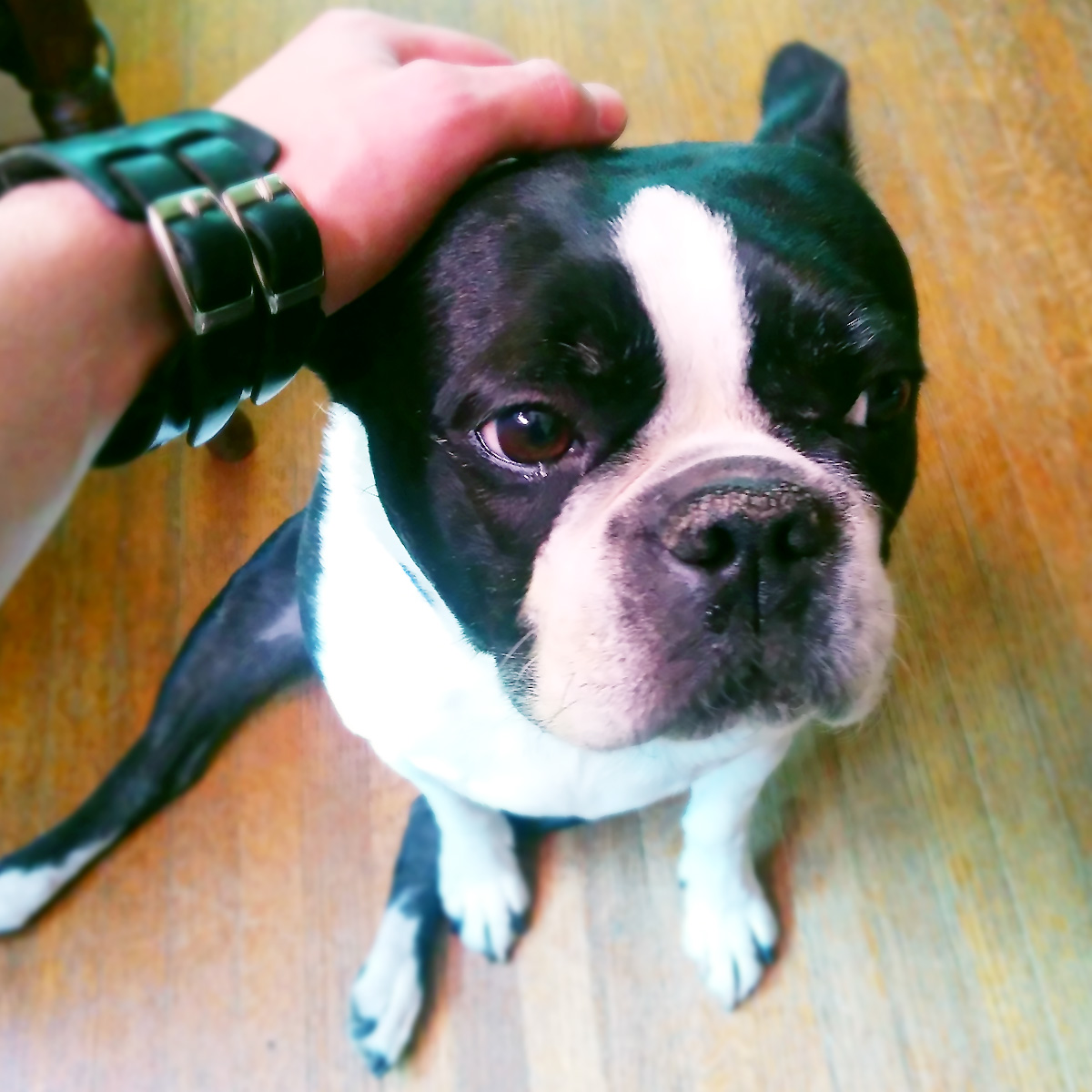 Like the dog I am petting in this blog’s featured image, your readers are emotional creatures. Creative writing is entirely driven from generating emotional connections with them. This has to be done through the plot, the setting and the characters found within the story. This is why making characters relatable is a key ingredient to writing an engaging novel.
Character creation is a lot of fun, you get to decide on their personalities, likes, dislikes, their sins, virtues and physical traits. Sometimes characters are people you have met in your life and other times they are reflections of your personality. Perhaps the character is entirely made up, having no relation to your own life. They might simply fill a role that you have a gut feeling would fit well into your story. Regardless of how you come up with them, you have a crucial question to ask yourself: why are they in the book? Do they make the story more interesting? Will the readers develop an emotional connection with the character?

Readers will gravitate towards the characters they can find relations to. Much like meeting someone at a party or a mixer, you find common ground and will naturally become more open minded to what the person has to say or what they will do. With a character in a story, you can make them relatable to readers through a number of different ways:

These are just some of the examples that will make a character easy to connect with and develop an emotional interest.

When a character has depth and the reader gains emotional interest, the readers will want to uncover more about them to see how deep their complexity is. Take a look at J.R.R. Tolkien’s Lord of the Rings, each of the characters had an immersive background. Characters such as Gandalf, Aragorn, Boromir, Frodo or Sam were deep-rooted with emotion and inner worries – very human characteristics. This made the story quite engaging as the heroes attempted to destroy the one ring. Yes, the world of middle earth was an awe on its own, but it would feel quite alienated if you had no one to relate to in it.
The character Frodo was a good lead into the story and world because he came from a small town with little knowledge of the rest of Middle Earth and its events until he was forced to go beyond his home. The pressure of being the barer of ring took a toll on his wellbeing. Seeing this struggle playout throughout the story made him easier for the reader sympathize with.

Motive, Can the Reader Understand Their Point of View?

In the first part of this series, we looked at a character’s motive. This is a good indicator to determine why they will appear in your story. If the character has no purpose in the story then the reader will not relate to them and will probably identify them as a filler character. Having a motive for a character ensures they are relevant to the story.
So what are their motives? Are they the protagonist or do they serve a supportive role? If they do, are their intentions in favor of the protagonist or against? These types of questions will help elaborate what their overall motive is. All of this and more is discussed in part one.

We discussed traits in the second part of this series. To elaborate further on this, characters can be remembered for some of their quirkier traits – such as quirks. Take a look at the character Captain Jack Sparrow from the movie Pirates of the Caribbean. He had some physical behaviors such as waving his hands around and the inability to stand still. His dialogue was never direct, he had a habit of never revealing his true intention and teasing people, making his personality humorous and overall character mysterious. Why was he unable to stand still? Was his brain half functioning? Keeping some mystery of a character’s traits or past helps generate interest in readers discovering the unknown.
On the flip side of an animated character like Captain Jack Sparrow is a cold antihero like Todd McFarlane’s Spawn. Even though he was a super hero, his struggles were very human. He lost his wife. He made the choice to become the commander of hell’s army – a grave mistake he regretted. His past of being a police officer made him intolerable of crime and he punished those that did wrong in violent ways. Regret, anger and sorry are traits that people find relation to and want to see the character overcome.

A well plotted death is very engaging and unforgettable with fans. You might not want to play this strategy every time you want a character to be memorable. Abusing death can make readers lose interest in all of your characters because they don’t want to put any emotional interest in them if they are just going to die.
A good example of death done well would be the TV series The Walking Dead. They ended season six off a real cliffhanger. Not that I am a fan of ending a storyline this way, but it worked because fans were invested for a whole year by not knowing which of the main characters was killed. They gained a negative emotional interest in the character Negan because he was responsible for the act. They also gained a stronger connection with the main characters because they wanted to know what would happen with them.

Always keep in mind, readers want to have a character they can enjoy. Telling a story becomes much easier if you have the readers rooting for one or multiple characters. Crafting a plot without likable characters becomes far more difficult, not impossible though.
As a takeaway, find ways to make your character relatable so that readers will have an emotional interest with them. This is the key to making them memorable. Whether they love or hate them, you’ve done your job as a writer if the reader is stirred with emotion from them.