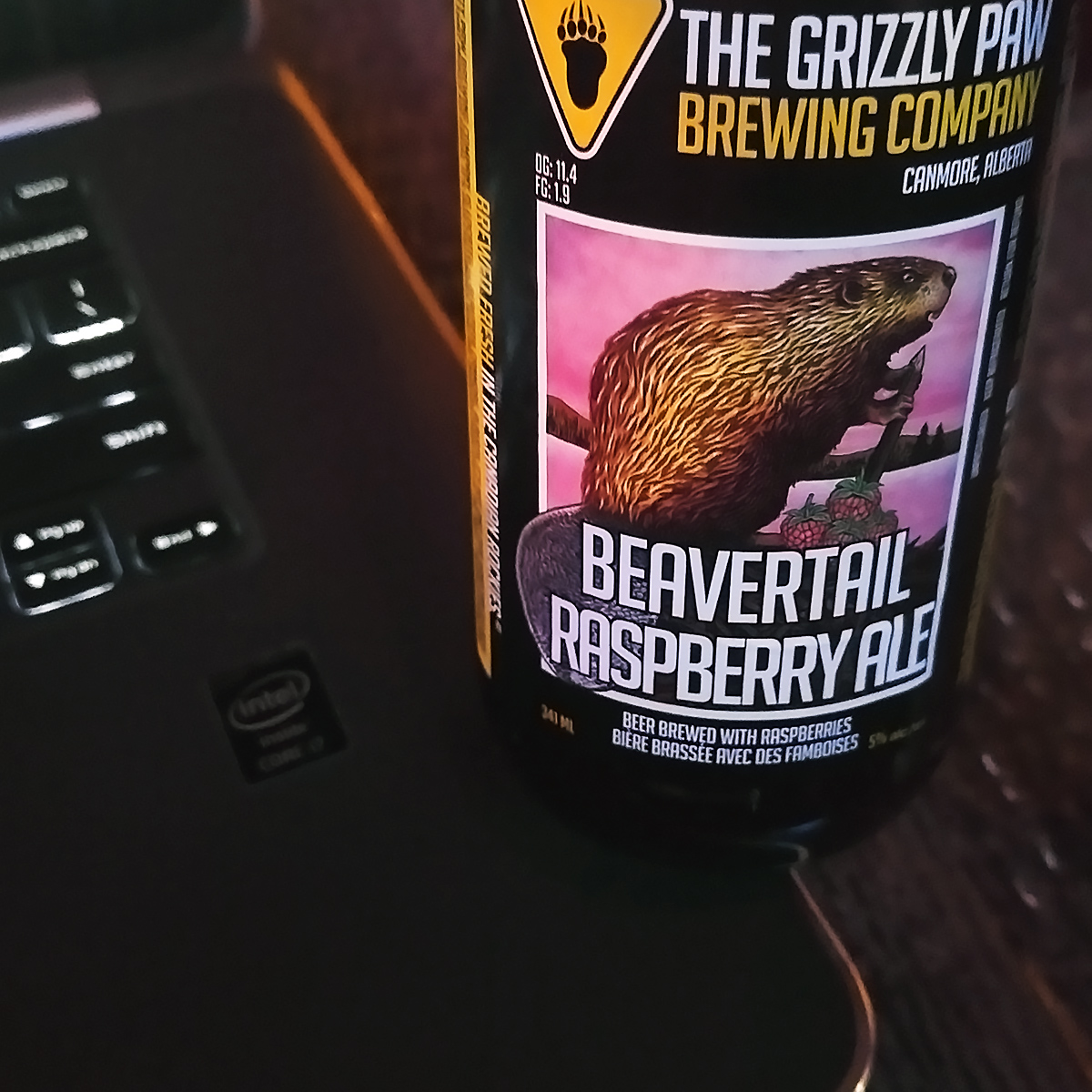 May, spring, it happens to be the busiest time of the year for my graphics and web development work, Reveal Design. I am looking forward to the summer once vacations start for the majority of people. Fingers crossed that there will be some downtime, then I can focus more on writing. SO…. welcome to another edition of Unprocessed Thoughts.
The past month has been full of work. Between the Calgary Comic Expo, Shredmonton and the workload, the blog has trailed a bit behind. However, the good part is that it has been a very productive month. I must say, there is a lot of exciting things coming down the pipeline that has been in the works since December. This is news that I will share once I have the final proofs in my hands (there’s the hint for you).
Like I had mentioned, the past month has been spent working a lot of overtime hours than in previous months. This has kept me locked down in production mode. Creative mode, not so much. Those are generally my two types of mental states, a robotic, manufacturing state or an explorative, less structured state. There are perks to both, you can crank out a lot of work when in production mode but you don’t give your brain a chance to expand, learn and experience new ideas as a person. A perk with production mode is being able to go through immense amounts of bands’ discographies since you are stuck working long hours.
A major downer from this production mode was not being unable to make it to Vancouver on May 14th. The musician Tim Skold (former KMFDM, Shotgun Messiah and Marilyn Manson member) had his first solo tour that I am aware of. This was worth mentioning because he happens to be one of my top favorite musicians that I grew up on. It would have been a road trip and a chance to re-live my “shitting bats, all in black trench coat”, goth, teenage years.

The above instagram snippet is Tim Skold performing the Marilyn Manson cover of Tainted Love track that he produced.
The disappointment was a good life lesson on knowing that you can’t get too invested in your work. Yes, it is important to work hard into your future, however it is a double edge sword and you can miss out on important moments of your life if you are not careful. I took on more than I could chew and struggled with keeping up with writing, social balance and missing out on something important to me. It can really take a toll on your time and energy working with no reward. Life is short and a constant tug of war of a work-life balance.
This post is full of clichés hey?
All seriousness though, these clichés come from somewhere and do hold ground. I’m nearing the end of the huge time crunch and got to have some discipline on my work hours so I can live life a little bit. Maybe then I will not miss out on another rare off chance to catch a musician that I grew up on.
That’s the thought I had to share in this Unprocessed Thoughts. I’ll follow up with next month’s edition and let you all know how it goes. Now I’m going to go enjoy switching to creative mode.