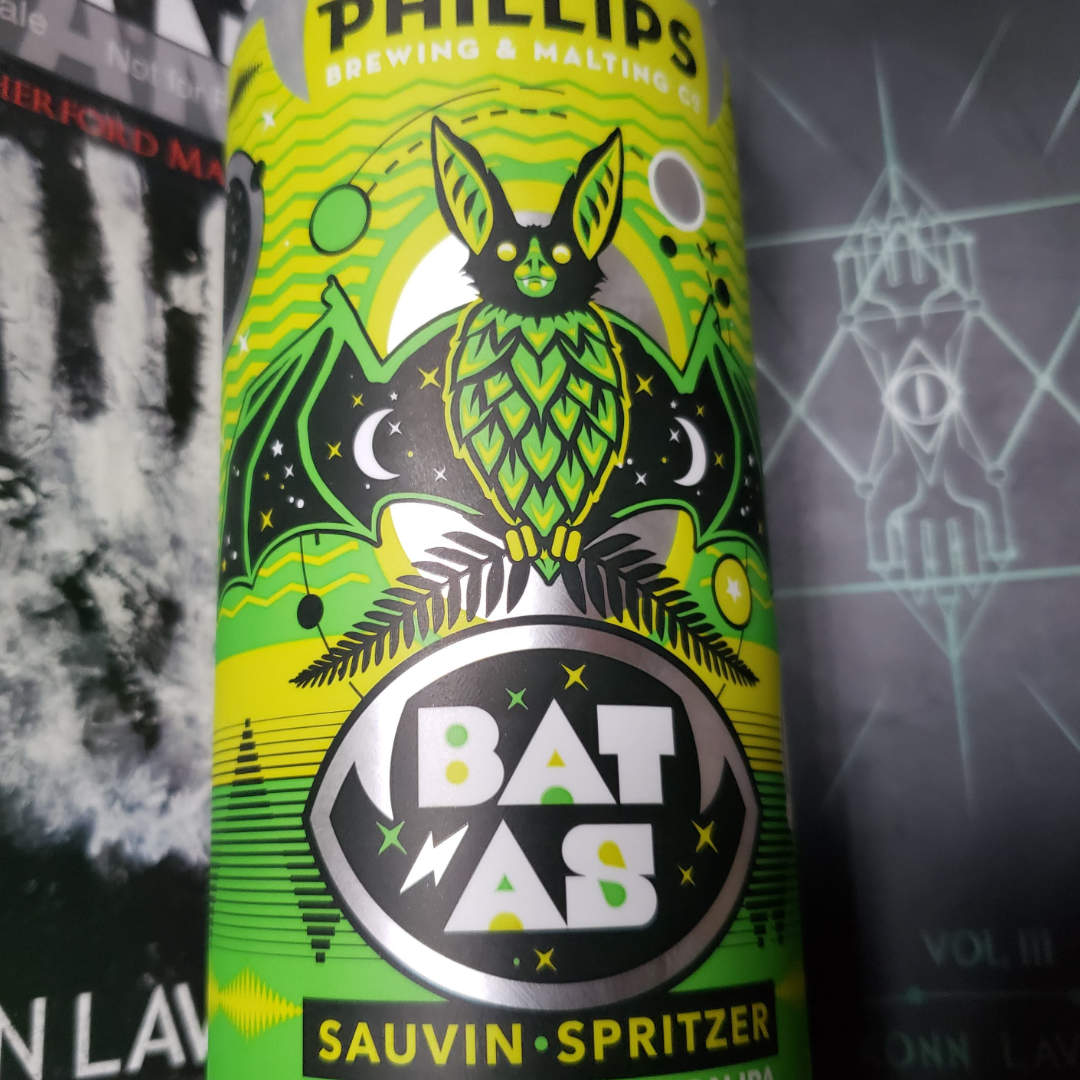 We are still early in 2020, and already it is shaping up to be an exciting year. I am polishing manuscripts that have been in the works since 2018 and 2019. The past couple of years have allowed me to write a lot and study a lot. In a way, it’s like being a student again, just on-off time. As cliché, as it is, being a lifelong student, is the only way to be. You will stay forever curious.

The amount of writing I’ve done in the past couple of years is exciting. Now that I am polishing manuscripts, they are coming to life little by little. Of course, new ideas are always being conceptualized, and most of them will never see the light of day. A death-valley of ideas is the natural process of creating. We cannot execute every idea that comes to mind, and sometimes that is for the better. Some ideas sound good at the beginning, and then a year later, they start to sound ridiculous. Be happy if an idea dies, for it wasn’t good enough from the beginning.

This Unprocessed Thoughts is primarily an update on what I have been working on. If you have been following social media, you might have noticed a lot of announcements have happened regarding Fire, Pain, & Ruin, and Mental Damnation IV. These two stories have been consuming most of my time, along with the usual contract work. In between editing and revising two books, and fulfilling contract work, I also need to plan for the upcoming conventions. Let’s not forget about learning new ways to promote books online. So even in downtime, there isn’t any.

Freelancing for five and a half years has proven to be a stable income throughout the year due to a lot of hard work. A contractor’s life is not stable from month-to-month. Projects tend to bleed over into new upcoming projects, due to deadline changes and scope adjustments. The bleed-over results in large amounts of work as some projects end and others are starting. If projects get delayed, so does the billing, and that ultimately means less cash flow.

You find yourself in a bizarre state of limbo: being stuck with plenty of work, and nothing to invoice. I’ve been here plenty of times and despise it every time it happens. The projects should wrap up, theoretically. Sometimes it can go on for several months at a time, though. Thankfully, the two manuscripts in the works do have deadlines, and they are both relatively in my control. Client work, not so much. So, as the client work becomes difficult to juggle, I continue polishing manuscripts.

I do quite enjoy freelance graphic design and web development. There are so many perks with the freedom it offers. Freelancing also has its downs, as with any job. At the end of the day, you are still working. Ultimately, I would like to write full-time, and I keep learning to find a way to achieve that. I have made plenty of mistakes along the way with the writing career that hasn’t done me any favours. There are many guides and helpful groups that help pave the path on how to become successful as an indie author. I, for one, should investigate these are the more.

However, I owe it to everyone to wrap up the Mental Damnation series. Plus, the second Rutherford Manor novel is also a real treat that I cannot wait to get to you all. After that, I do want to visit the harvesters/scrappers universe and release a series based on the advice of successful authors. Hell, the universe doesn’t even have a proper name yet. I’ll take my time on that storyline so that I can sink my teeth in. Thankfully, I have a couple of additional manuscripts that I can release. Some of you may know what these two are. They need some polishing. Thus the theme of 2020.

I will admit, my tastes have moved away from IPAs. Every once in awhile, I like to go back and see if that is still the case. If anything, I’ve discovered that my tastes have grown further away from them. The beer was on sale. I’m a sucker for good labelling – it’s the inner designer in me. This one says it is an ultra-light season IPA. It is pretty easy to sip on and do something that could have more than one of them. Perhaps next month I’ll swing back to lagers.