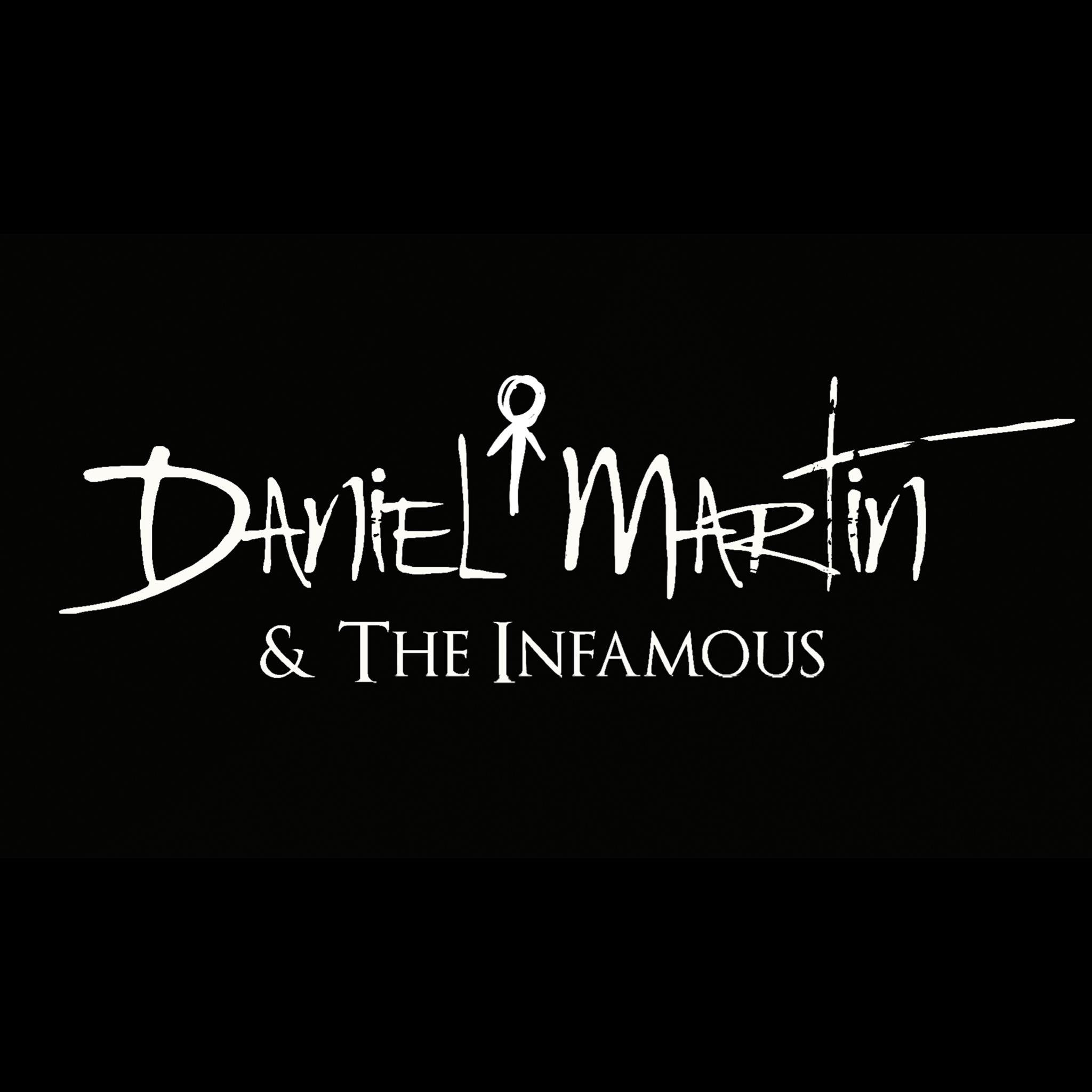 A Celebration of Madness – Daniel Martin and The Infamous IV

I’m pleased to say I will be at the Daniel Martin and The Infamous concert this November with the novels available for signing!

This will be their final concert in the “Taste of Madness” era, and they will be playing much of the music from the album as well as never-before-heard songs from our future full-length album.

Come be part of this unforgettable, monumental, all-ages evening.
Guest acts and details to be released later.

More Information can be found on the Facebook Event.