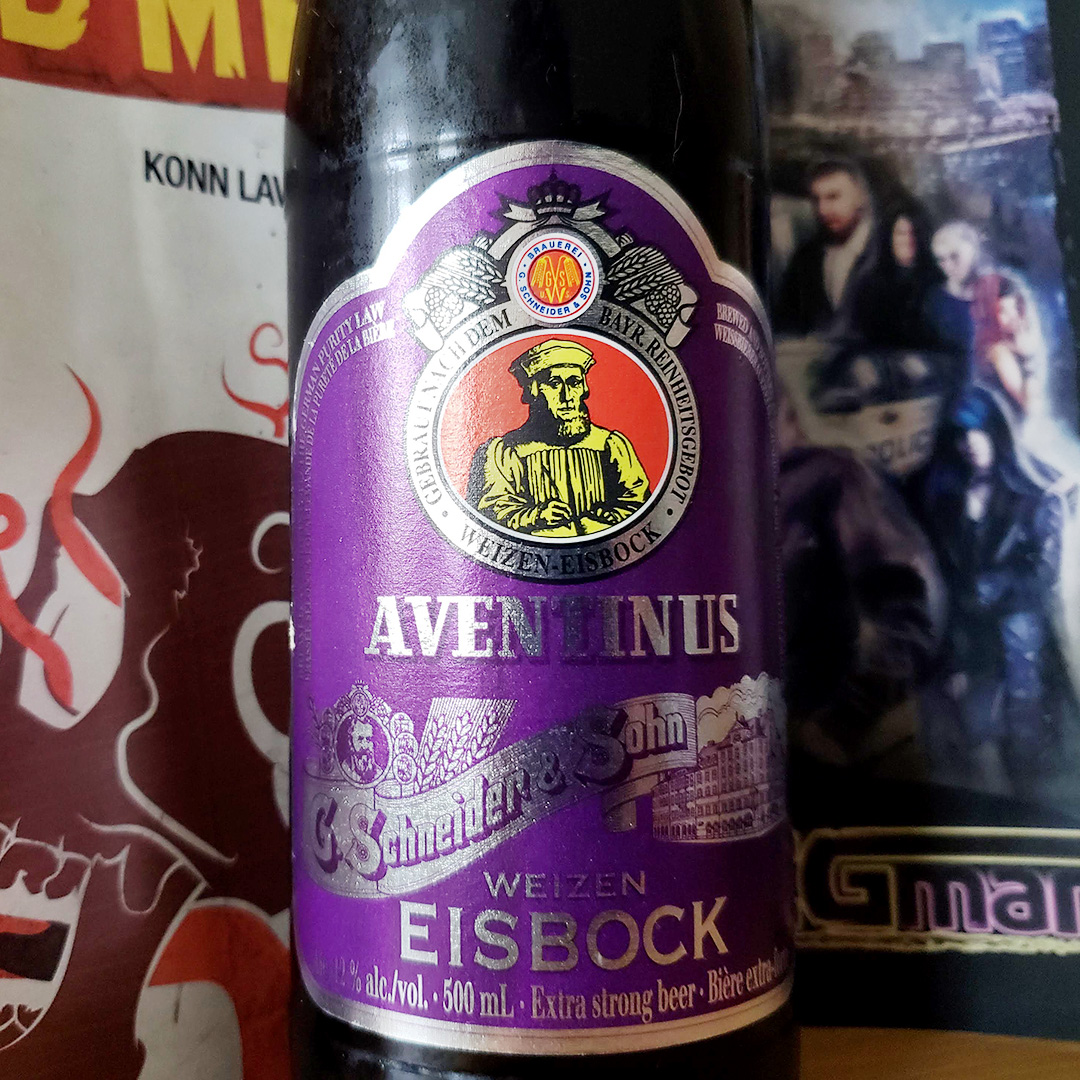 October flew by, and I must apologize for not having completed an Unprocessed Thoughts for that month. Because of that, we will double up on inner thoughts, exciting news and even the beer!

You might be wondering why I didn’t bother writing an Unprocessed Thoughts in October. Let us work backwards for this double up special bundle edition of Unprocessed Thoughts. October, that was a crazy month. After recovering from the Edmonton Comic Expo late September, I jumped right into finalizing the Rutherford Manor chapter outlines in preparation for NaNoWriMo in November. Oh, I also went to Austin.

Launching YEGman in the spring and Purity in the fall kept me pretty busy. I’ve also had a lot of exciting design and web projects on the go. Most are still in development, and I haven’t added them to the revealdesign.ca portfolio. When they’re done, I’ll be sure to share it. The point is, this year has been compact with lots of exciting – and stressful – things. I could surely use a mini getaway. I didn’t know where I wanted to go; there are many places in the world to visit. So, as I usually do, I looked around to see what bands are touring which cities and used that as inspiration.

The choice was made. Seeing all three of these bands was a triple combo, not a double up! Tricky’s music has been a significant inspiration for me (I am a big trip hop nerd), and I’ve always enjoyed A Perfect Circle. Night Club is a project I’ve been following on and off since their formation. Each of them lived up to my internal hype.
The show was supposed to play the day I landed in Austin, but due to the rain and the outdoor venue, they rescheduled it to the following day. So, I had a free evening to figure out what to do. Luckily, Austin is known for their music scene.

Dance with the Dead, Daniel Deluxe and Zërowolf

I was pretty pleased with the rescheduling of A Perfect Circle; it allowed me to see one of my favourite synthwave bands, Dance with the Dead. The openers were enjoyable too. They played in a wide-open bar called Barracuda where I got to meet some of the musicians and answer everyone’s questions about Canada legalizing weed. Fun times.

The Rest of Austin

After knowing I was going to Austin, I looked up some of the best things to see. One of these included the Museum of the Weird which contained a guided tour of their specimens. I also got to hear the famous bats of Austin, explore the Whole Foods headquarters, Waterloo Records and Video, and visit the two-levelled Book People store. The Book People store was a dangerous place to venture. Thankfully I made it out of there with only one purchase.

After the A Perfect Circle show, I flew back to Edmonton the following day and did a book signing. That was the end of October. November 1st hit and I was beyond thrilled to start participating in NaNoWriMo. The last time I started was in 2015, and I have learned a lot about story structure, character development and methods to increase writing speed. All of this has been covered in my How to Finish NaNoWriMo in Two Weeks blog post.
The first week of NaNoWriMo was a half week, and it was a bit rough. I had a lot of other commitments with my contract work and personal life and wasn’t quite making the speed that I knew I could. By the time the second week started, my word count had jumped up drastically, and I managed to finish NaNoWriMo in 11 days. The first draft of the Rutherford Manor novel is now complete.

There will be an Unprocessed Thoughts for December, I promise. Since NaNoWriMo was finished so early, I’ve been catching up on a lot of research with some reference material I have and backlogging blog posts. Why? Because I am preparing to go full force into the revision phases of the new novel and be ready for 2019’s ride.

Remember how I said we would double up? The Schneider Aventinus Weizen-Eisbock is a 500ml, 12% alcoholic beer. Remember when I said we’d double up even the beer? This beer has a kick, and it is not taking any prisoners. It is smooth, full of flavour and has no citrus to it at all. The German Eisbock is a slow-drinking beer that makes you want to savour every flavour as you ponder over all of the world’s issues, solving them one sip at a time. All that aside, with my hoppy taste buds in mind; I’d give this a 4/5.