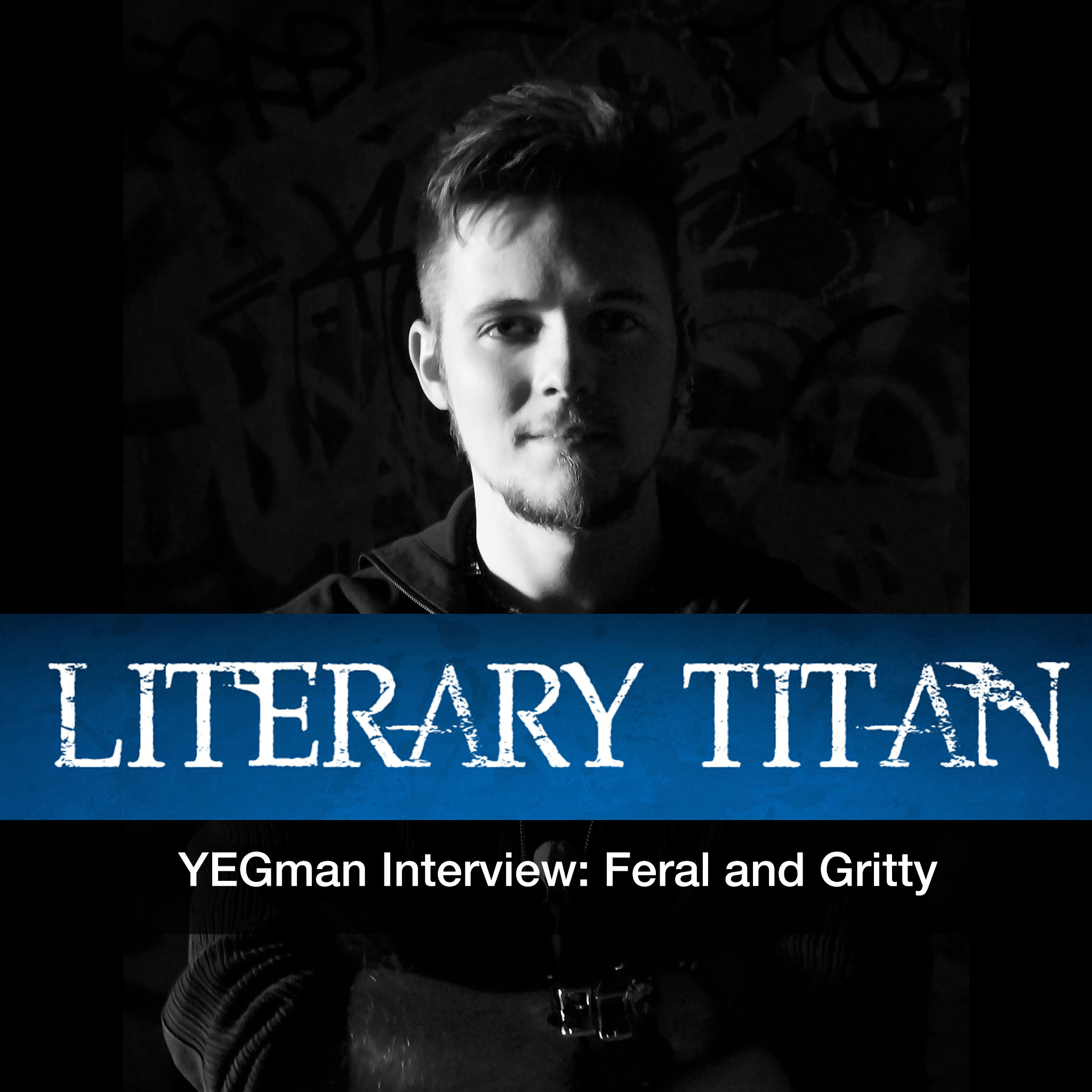 Literary Titan interviewed me about the making of YEGman to accompany their review of the novel. We cover behind the scenes and how the novel came to be.