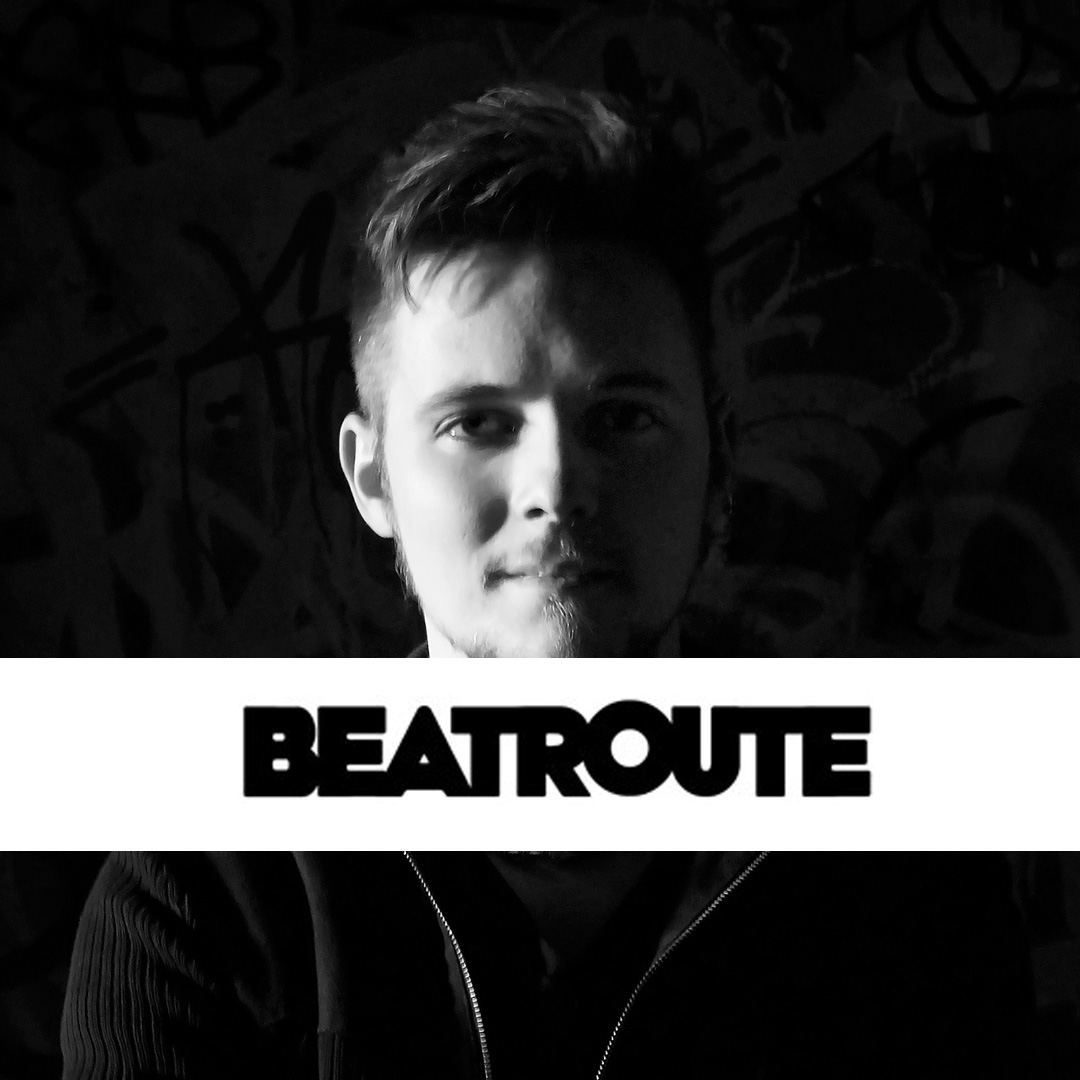 EDMONTON – Edmonton’s night life has its fair share of cops and thugs. There was a time when a typical night out would almost certainly involve an encounter with either one. Boom and bust Edmonton produced some of our most rambunctious citizens and Konn Lavery’s new novel #Yegman captures the zeitgeist of this era with clarity…..