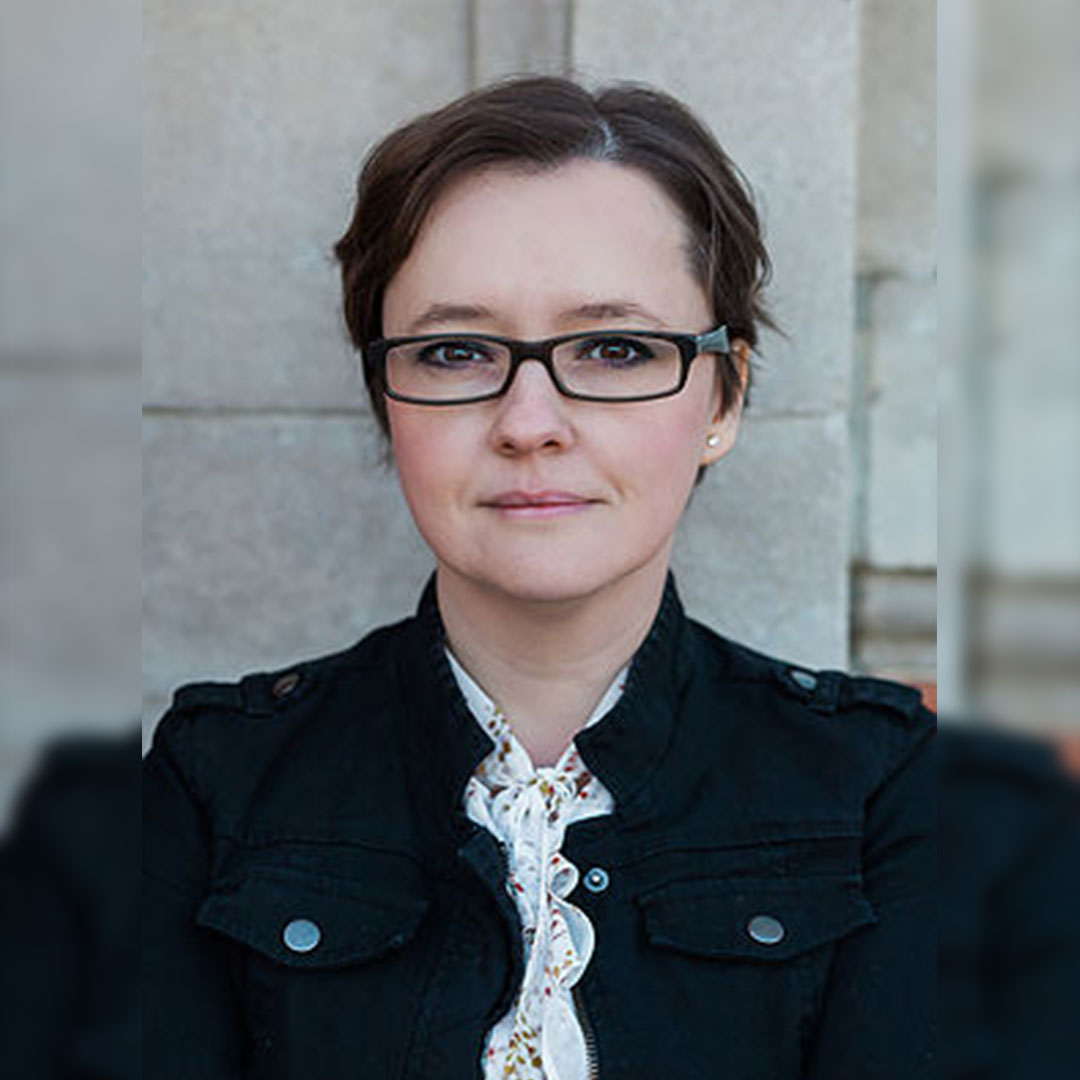 Bianca Rowena, YA author of The Gifted Series

This month’s guest is Bianca Rowena who was born in Romania, Transylvania. She has been writing from a young age and has written the novels The Gift of Stone and The Virgin Diaries. She now lives in Canada which is the setting and inspiration for her novels. Let’s invite her to the blog to chat about her writing!

Hi Bianca Rowena, thank you for joining us. Can you give us a brief introduction to yourself?

I think you already did a pretty good job with the introduction haha. I’d say one of the things people find the most interesting about me is that I was born in Transylvania. It made for a different kind of upbringing which I like to think makes me writing have a slightly different perspective. Sometimes I get frustrated with how much editing goes into a final draft since my first language is Hungarian and my sentences are sometimes a combination of language style. The English language is spoken a bit backwards after all 😉

You mentioned that you have been writing at a very young age. What was your first literary piece?

That’s a great question. I know I loved to write short stories since I was probably about 7, but the first little novel I ever write was called “Fall” and I think I wrote it when I was about 13. I still have! It’s about middle school, friends, annoying boys and a school band trip to Spokane! I pulled out the notebook to glance over it just now and was amazed that there are some themes in there which I use in novels to this day! This short novel was 16 chapters long, hand written 😊

Tell us a bit about your latest release, The Gift Stone, which is part of the Gifted Series. What inspired it?

It started as a fan fiction actually. I watched The Force Awakens which I felt absolutely needed a sequel, immediately! There was no time to wait two full years to see what happens next, so I had to write it! Apparently, I wasn’t the only one who thought, this story needed a sequel which focused on Rey and Kylo Ren. There was a lot of fandom around it and I jumped right in! I fell in love with the story once it was all done and I didn’t want to leave it just as a fan fiction so I changed it up a bit and decided to publish it! I merged two novels to create the Gift Stone; a novel I’d been working on called ‘Temple Girl’ and my Star Wars fan fiction, and I put them together. It seemed to fit rather well.

Is the Gifted Series your new focus or are you writing anything else on the side?

The Gifted Series is definitely my focus right now, until I have all three books published, but I’ve been itching to work on Moonlight Shadow, a novel that I wrote a few years ago about Aliens (humanoid aliens) that live on a small, human built planet (built from garbage), orbiting the Moon. When they originally landed on Earth (after their planet was destroyed and they had no place to go) they infected the humans with a virus and were exiled to the small planet “Moonlight Shadow” – originally a vacation destination for rich humans (and still is).
The story follows Daryl, a boy who is prophesized to be the aliens’ future leader and who has special gifts, and Ayza, the daughter of the world leader on Earth, who is kidnapped and brought to Moonlight Shadow to ‘procreate’ with Daryl, which is the alien race’s only hope for an antivirus via the special offspring that would come from Ayza and Daryl, both of whom are special for their race. This is the only way to save the Alien’s from dying out. Except both Daryl and Ayza are opposed to this idea. Yet the alien military leader’s patience is running out and they’re willing to go to any means to save their race. Can you see why I’m itching to get back to this novel?!! It’s so intense on so many levels. I can’t wait to visit the garbage planet Moonlight Shadow again! It’s always extremely hot there but I’m ready to go back. It’s been far too long and I miss that place. I miss Daryl and I miss Ayza.

I noticed you are on Wattpad, how has your experience been on this social platform? Would you recommend it to writers?

Yes and No. I’d recommend using it for fan fiction and to experiment with your creativity, but it hasn’t proven useful for promoting my work as far as sales go. My current fan fiction has 200,000 views and yet it hasn’t made any difference for me in sales numbers for my current two novels. I have however gotten priceless feedback and it was via Wattpad that I fulfilled my mission as an author, to create entertainment that would provide an escape as well as a needed emotional outlet for readers; essentially to better people’s lives. I was writing my Star Wars fan fiction live, 3-4 chapters daily (writted, edited and posted by 7pm every day). I did that for just over a month and came up with basically what is now the first two books of The Gifted Series.
At that time, I had Wattpad readers that were reading daily and one girl woke up at 5am every day just to read the latest chapters the moment they were posted (most of my Wattpad readers are in Europe and overseas so there’s a time difference). One reader commented that every day she would look forward to coming home from school so she could read my chapters, and once I was finally done the fan fiction she cried. A lot of my readers were as dramatic as me, so that was awesome. It’s these encouraging comments that made me write 80,000 words in about a month, which I like to imagine is some kind of nanowrimo world record (?) haha, I haven’t checked or anything.
I told my Wattpad readers that I will write a sequel to the next Star Wars movie coming out this December! So that will be in the theater with my pen and notebook, taking notes during the movie ^_^

For aspiring writers I’d say keep writing while you pursue getting a publisher or figuring out the many facets of self-publishing. You will want to have lots of manuscripts written for when the doors begin to open, not just one work, but many.
And for the readers I just want to remind them that they are the reason we write! And if you enjoyed a story please remember to leave a review somewhere, so the author can be encouraged and their work can get recognition 😃 thanks!

Thank you Bianca Rowena for joining us!