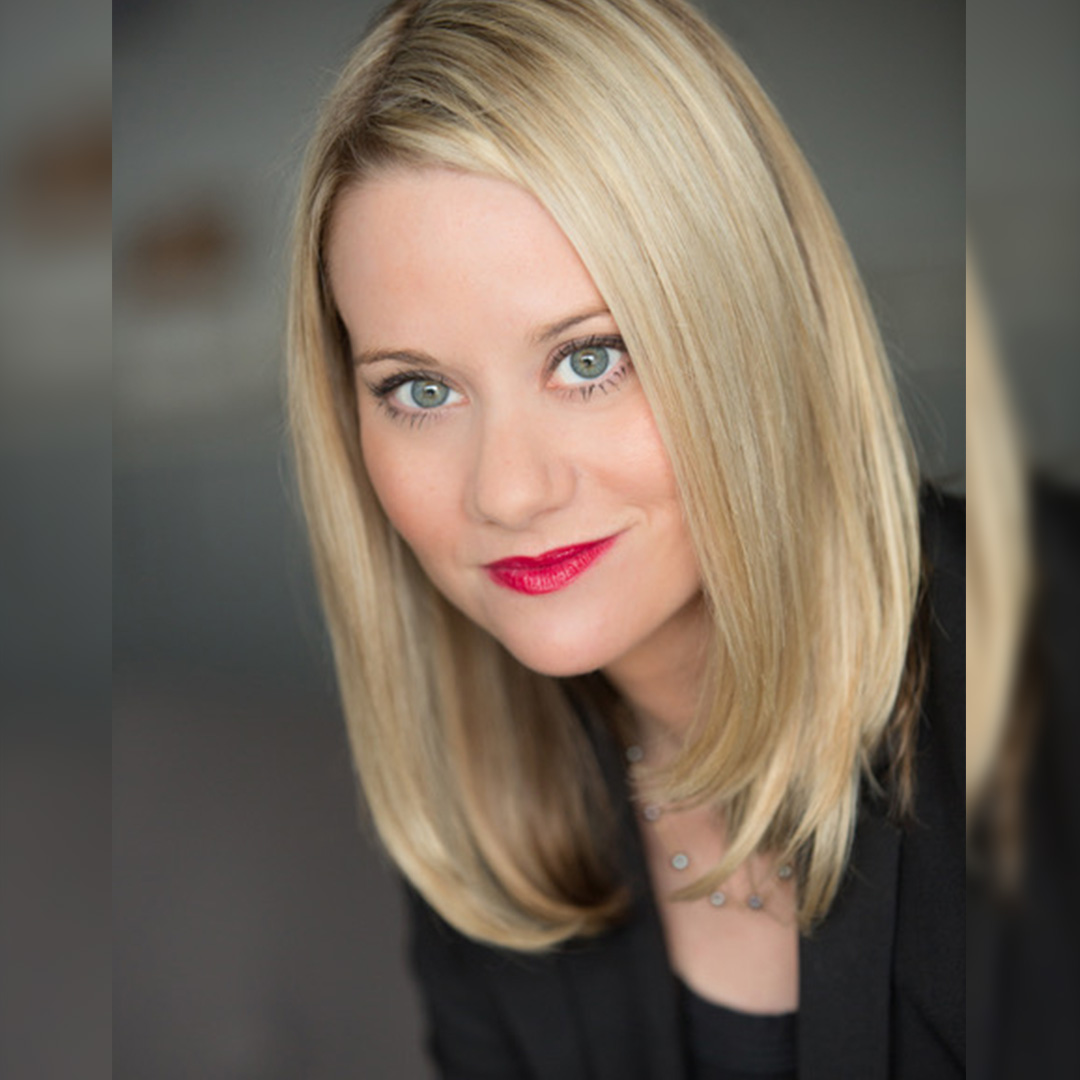 This month’s guest is Kelly Charron. She is a horror writer whose work is also seen in psychological, thrillers and urban fantasy novels. She has an interest with all things murderous and gritty which is reflected in her writing.
Some of her work can be seen in her books Pretty Wicked and its sequel Wicked Fallout.  Let’s welcome Kelly to discuss her writing.

Hi Kelly Charron, thanks for joining us. Can you tell us a bit about yourself?

Thank you for having me. I’ve been writing for about 12 years now and am currently working on my fifth novel. I have a social work background and spent nearly four years working with at risk youth and young adults who were dealing with mental health, trauma, family and legal issues. I have since become an education assistant working with elementary school children. I live in the Vancouver area with my husband and spoiled cat. I love reading and writing thrillers, horror and urban fantasy for adults and teens.

Your novels Pretty Wicked and Wicked Fallout are murderous and gloomy, what steers you to writing darker fiction?

I don’t see them as gloomy at all actually. They are definitely dark but they are high energy rides. I also tend to use humor in my books. I’ve been told that my main character (and sometime serial killer, Ryann) is entertaining and sort of fun (possibly in the way Christian Bale’s character is in the film American Psycho, which was a comparison Pretty Wicked was given last year). I love exploring the darker side of life and delving into what makes some people disturbed. I actually really enjoyed writing Ryann. I obviously don’t agree with anything she does! In that sense, she is deplorable, but I like her humor and wit and the way she owns who she is. She was a fun character to write because she is so different to most characters out there. It’s like when you see a Hollywood actor discuss their favorite roles, they often say the villain roles were more fun and exciting to play than the standard hero. It’s no different for me as a writer. I wanted to write a different kind of book that hasn’t really been done before. 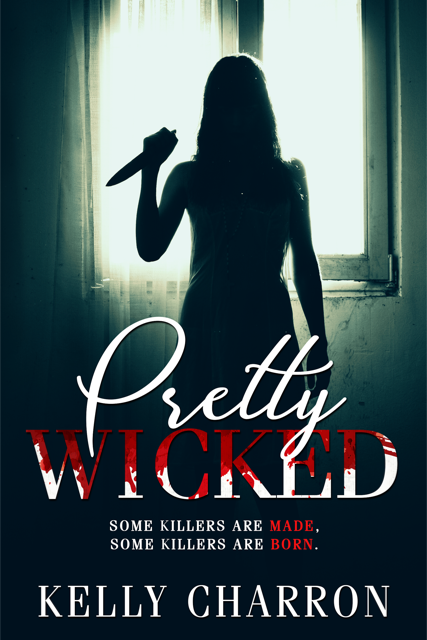 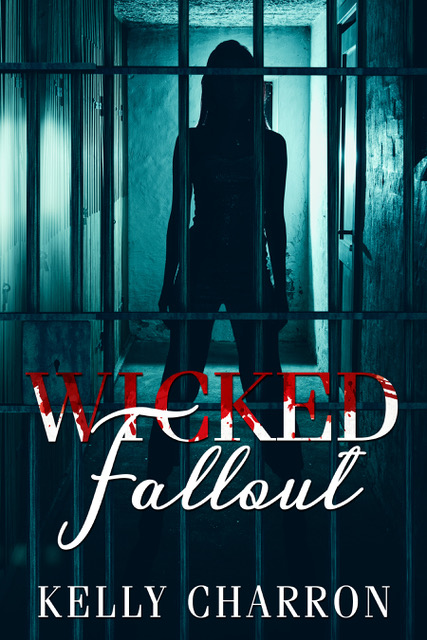 Have you always been writing thrillers and horrors, or are there other genres you have written in?

I have two YA urban fantasy novels, both suspense novels filled with witchcraft, the supernatural, and ghosts (other genre obsessions). I am currently working on a new thriller unrelated to the Pretty Wicked Series that I’m really excited about. I’d love to have a career where I can write in a few genres. It’s hard to pick one and never play outside that sandbox.

On your site, Wicked Fallout and Pretty Wicked are available and you mention two more series, Darkest Shadow and Wilde Magic that aren’t available, care to share more about these?

They are still works in progress. I have completed drafts (multiple versions actually) but Darkest Shadow is my first book and we know how those go for the most part. I’ve worked on it somewhat recently and would love to finesse it enough where it could leave the proverbial drawer. It’s still close to my heart and I love one of the characters, August, so much that I may have to rewrite it one more time to give her a bigger part. She’s the sidekick but somehow managed to become the best damn character in it.
Wilde Magic (working title) was written and turned out okay. But okay is not what I strive for. I knew something was missing but couldn’t figure out what. After some feedback from a few critique partners we figured out that some of the character dynamics and relationships were wrong. The two main characters had been written as friends. As soon as I made them enemies, it all came together. I have a new plot outline and have plans to work on it as soon as I have time. I can see it being a 4-6 book series. It’s sort of a mesh of two movies I love, The Skulls meets The Craft.

What is one genre you can’t ever see yourself writing?

This is easy. Hands down, Romance. I just can’t wrap my head around it. My writing friends always tease me because of my strong aversion to it and the resulting laughing fits some of them produce in me. I enjoy watching romantic comedies and love some romantic films (the Notebook is a favorite), but I can’t put my mind into the headspace needed to be able to write one. Saying that, I am trying to have romantic subplots in some of my work, but a full out romance will likely never happen.

What’s your biggest inspiration for writing?

Being around other writers. Seeing them passionate about what they’re working on always sparks excitement in me. It also never hurts when I get a tweet or email from a reader who has enjoyed a book. It makes me feel that writing (though I love doing it) is not wasted time because that person liked it enough to reach out and tell me. It means a lot. Great television and true crime stories also help. I’m inspired by captivating plot and story anywhere I see it.

Care to share what you are currently working on?

It’s in such an early stage that I can’t say too much. It centers around three women who have been friends since they were young. One of them is engaged and the three spend a night celebrating an intimate bachelorette party at a local pub. They split up, but two of them get a phone call the next morning from the fiancé saying that their friend never made it home. Her purse and keys are found on her front lawn, proof that she made it back, just never inside. It’s far more than a kidnapping story. I don’t want to give away the twists and turns (of which there are many) but there’s quite a bit of drama between the friends left behind. I’m exploring the idea of how well you really know the people in your life, including what they are actually capable of doing under the right, or wrong, circumstances.

To write as much as possible and show trusted people your work because it’s the only way to improve. Having beta readers and critique partners is so valuable for growth as a writer. Being vulnerable and uncomfortable usually leads to the best results. We can’t always see our own story flaws because we are too close to it so getting an outside perspective is crucial to seeing how your work will actually be perceived by readers, and it might not align with your original intentions. Read a ton in and outside of your genre, go to conferences and workshops, and most of all, have fun.

Thanks for joining us Kelly! Kelly’s work can be found on her website and social media below: