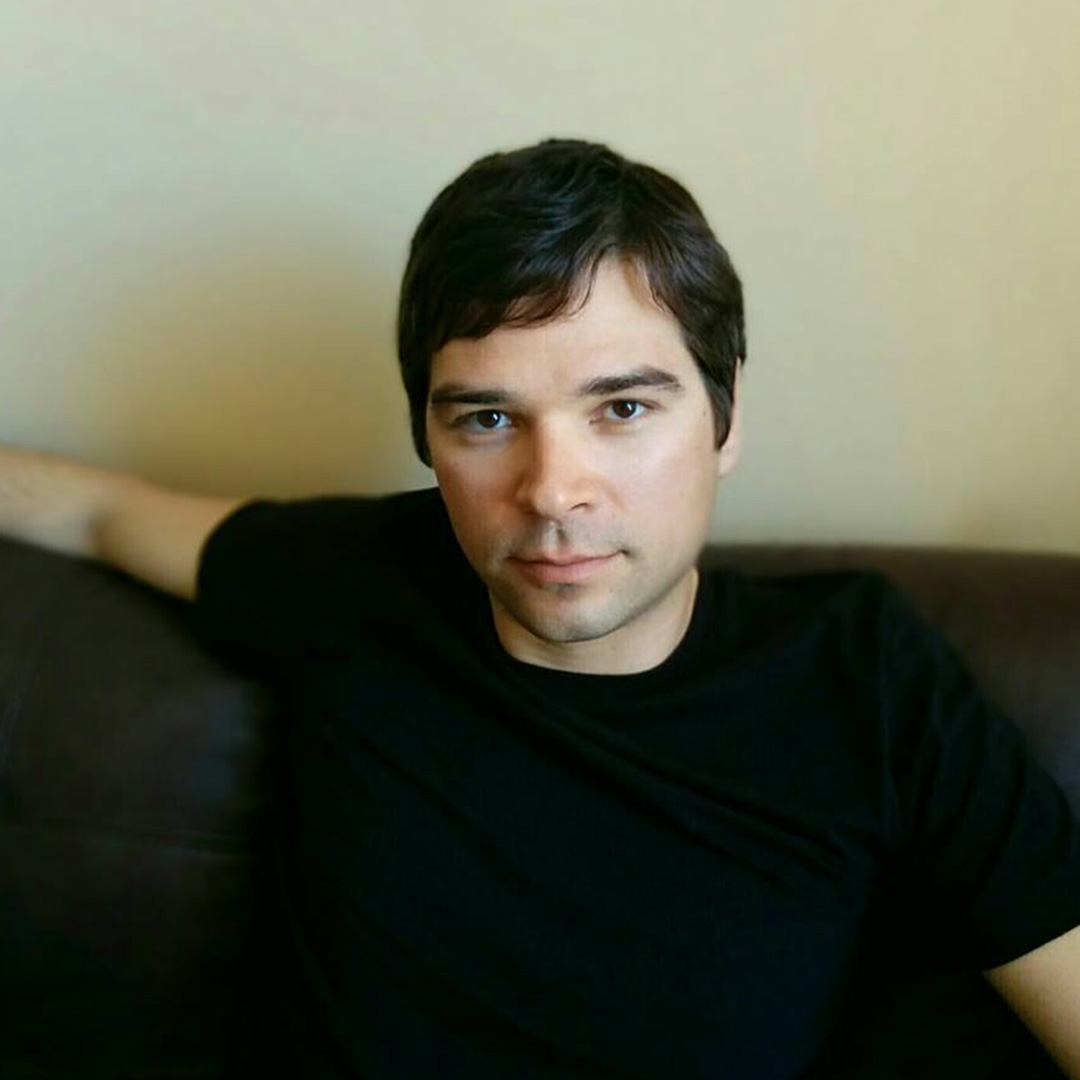 This month’s guest is Matt Mayr whose debut novel is Bad City published by Edge Science Fiction and Fantasy publishing. He grew up in a small mining community north of Lake Superior and currently lives in Toronto with his wife and daughter.
Matt has also done an excessive amount of traveling in India, Nepal and South America to name a few. Let’s welcome him to the blog!

Matt Mayr, introduce yourself to us.

Hi Konn, Thanks for having me! I’m a novelist, family man, and arborist with an English degree living in Toronto.

Tell us about your debut novel, Bad City?

Bad City is a Post-apocalyptic novel that takes place fifteen years in the future after a major world event, a paradigm shift. It’s definitely fits the sci-fi genre, but I think it’s more of a literary novel than anything else. Character is important to me, as is setting. The novel is set in a stripped-down, bare-bones place called South Town where a few bad men rule, and the rest are simply trying to survive. It’s the Walking Dead without zombies; it’s a western in the classic theme of good vs. evil and all the grey in between. Parts of the novel are set in the Northern Ontario bush where I grew up, and parts are set in South India.

Do you prefer writing about post-apocalyptic stories? Or is there another genre you like?

My most recently completed novel is a literary fiction that takes place in Northern Ontario. It’s a blue collar story about a logger whose life begins to unravel. Much of the story is about setting and place, how to live in and around the wilderness. City vs. rural is a common theme in the book, staying vs. going, living vs. existing. I received a $12000 Ontario Arts Council grant for that book, which allowed me to take some time off work to focus on writing. It’s currently being shopped to editors.

Bad City is my first published novel, but not my first written novel. I think every writer writes a few things before having any real success.

Would you say your extensive traveling has sparked many writing ideas or inspiration for Bad City?

Absolutely. I’ve always said I learned more in many months of travel than I did in four years of University. Nothing opens your mind and gives you more perspective than being completely submerged in another culture for a length of time. No resort, no cruise, but real travel. Parts of Bad City take place in Kochi, a city in South India that had a lasting impression on me.

When it comes to writing fiction, there’s nothing more important than sitting and writing, putting in the time. Everything else is secondary.Thank you for joining us Matt Mayr to talk about your writing!

You can find Matt Mayr’s on his website, Amazon, Kobo, Nook and the iBookStore: