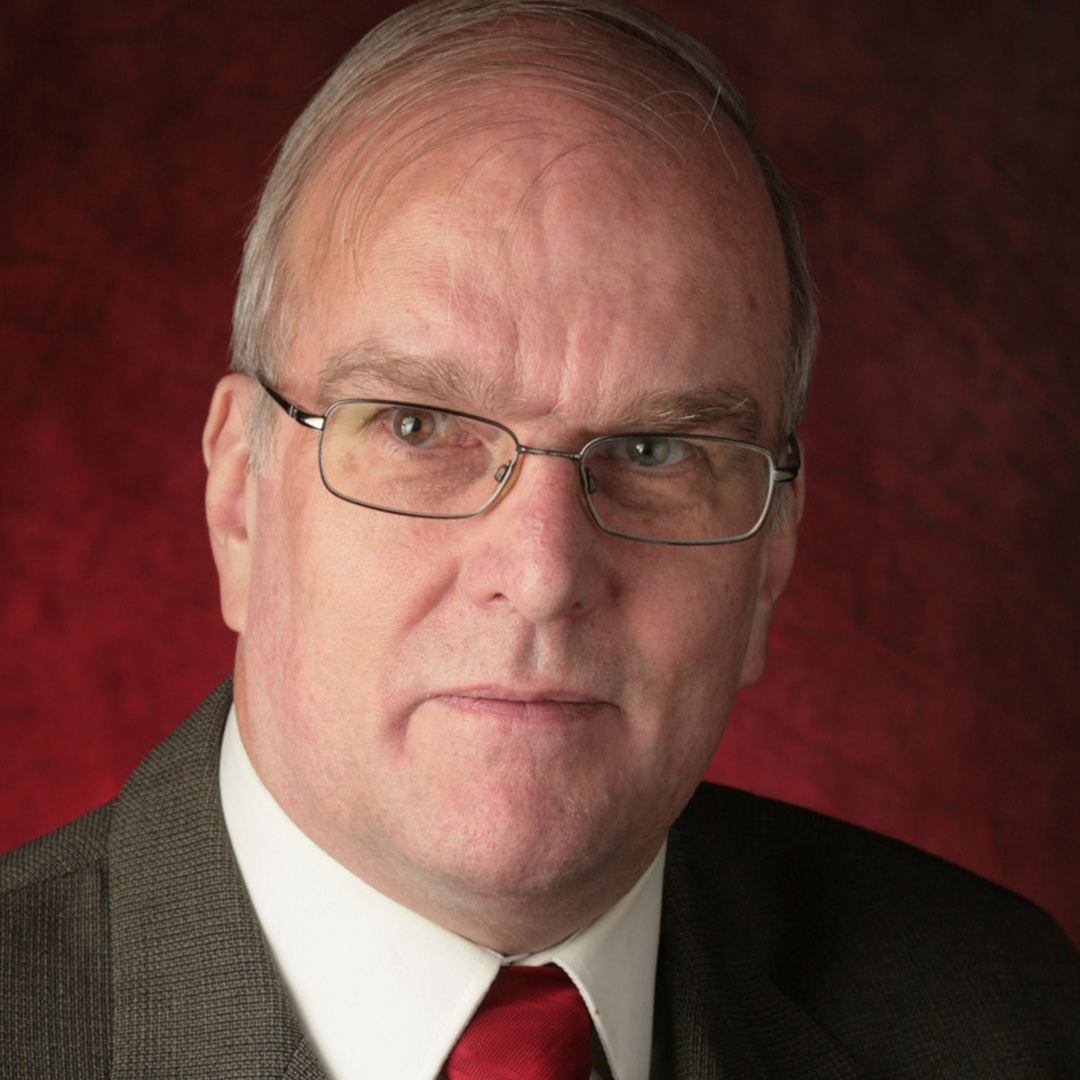 This month’s guest is G.W. Renshaw who writes speculative fiction. His work is seen in The Chandler Affairs series: “The Stable Vices Affair“, “The Prince and Puppet Affair“, and “The Kalevala Affair“. He has a wide background of being a TV writer, gunner in the Canadian Forces, forest ranger, a computer programmer, among many more.
G.W. Renshaw lives in Calgary with his lovey wife. Let’s welcome him to the blog!

G.W. Renshaw, introduce yourself to us.

Hi, Konn. Thanks for having me here. I’ve done a lot of things in my life, some of which weren’t my fault.
I was born in Toronto, did a stint in The Royal Regiment of Canadian Artillery, was a forest ranger for a summer, moved to Calgary, went to university (once for computer science, once for psychology), and spent a long time as a computer programmer. I’ve also been a teacher, which I loved, and worked in two biochemistry research labs. After that I became an actor, because why not? That led me to being a writer, science, and military consultant for a TV show that never got made. I’ve also taught medical students how to do pelvic exams, but that’s another story. Oh yes, and my lovely wife and I are also critical incident stress counsellors.
As far as non-job things go, I’ve been ice climbing, rock climbing, caving, spent over a decade in Search and Rescue (above and below ground). Driven in car rallyes. Taught wilderness survival. Learned man tracking from Terry Grant. Spent fifteen years or so in the SCA doing medieval things including archery, woodworking and blacksmithing.
And, of course, I write.

Tell us about your Chandler Affairs series.

It’s about a woman named Veronica Irene Chandler. Despite her mother being a Calgary homicide detective, Veronica is determined to be a private investigator. Her cases, however, turn out to be weirder than she could have imagined. The mysteries are more along the lines of “what’s happening” rather than “who done it.” Something like the Dresden Files if Harry Dresden was a complete Muggle.
In Veronica’s words, “It’s frustrating. Ancient and magical beings of great power keep interfering in my cases. Depending, of course, on exactly what you mean by ancient, magical, power, and interfering. Against this vast array of cosmic forces I have my own magic. I can tie a knot in a piece of string.”
Also, she’s been trained by her father as a chef, so expect good food in the books.

Currently there are three, do you plan to write a fourth?

I’m way ahead of you. Number four, The True Love Affair, is in the hands of the editors and will be out Real Soon Now. After that will be number five, currently untitled, the rest of the series, and The Private Investigator’s Cooking Course.
I’ve written the final chapters so I do know where the series is going. It’s all outlined but I’m not sure how many books it will take to tell the story. 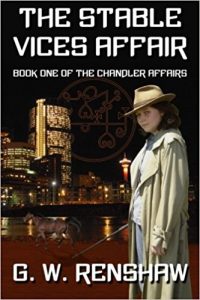 Nice! Do you have a preferred genre to write in? Or possibly one you do not like?

Much to my mother’s horror, I’ve always majored in science fiction with a strong minor in fantasy. She wanted me to read “real” books, but when I was a wee lad I was mostly into Tom Swift, the Hardy Boys, and Robert Heinlein.
Apart from The Chandler Affairs, I also have a short story collection called Odd Thoughts. The stories in that are definitely on the creepy, bordering on the horror, side of things.
An editor once asked me what genre The Chandler Affairs belongs to, and my answer was mystery/urban fantasy/women’s/New Adult/science fiction/paranormal.
I’ll probably never write a Western or a Regency Romance simply because I don’t connect with those cultures.

What was the first literary piece that you wrote?

The first piece I wrote with the intention of it going somewhere was an SF short story called Vacation in 2012. I entered it in a contest and won second place, then sold it to On Spec Magazine a few months later. The Chandler Affairs followed right after that.

When did you first decide to pursue writing?

The first story I remember writing was almost 50 years ago when I was in grade seven. These days it would be called fan-fic and was titled The Vulcan’s Triumph. I’ll let people guess which fandom. It was written by hand because I didn’t have a typewriter and it was awful. I think I still have it around somewhere…
For many years I did some writing but I was too busy with other things. In 2012, I decided to get serious and start writing things that would be published.

With your vast background, how would you say these experiences have helped your writing?

To quote from The Girl with the Dragon Tattoo: In every way.
I’ve met a lot of people would like to believe that writing fiction means that they can just make everything up. That’s not true. Even if your story is based in a world completely unlike ours, the characters will still have to have recognizable motives and actions. If they don’t, you are either the best writer the world has ever known or nobody will read your work.
The more you know about how this world works, and how people work, the more believable your stories will be. Apart from my personal experiences, I also to do a lot of research for my stories. A good example is police procedure. Almost everything we as Canadians think we know about the legal system is actually American stuff from TV. I don’t want a Canadian police officer to throw my book across the room because I’ve said something wrong.

What will be your next project?

I’m not certain. I have a pile of ideas filed away. There’s a hard SF novel about my favourite planet outlined, so that’s a top contender. There’s also a YA based on the early 1900s-era Hardy Boys/Doc Savage types of adventures, but set in modern times and with, of course, plot twists from the original testosterone-fest.

Thank you for joining us G.W. Renshaw to talk about your writing!