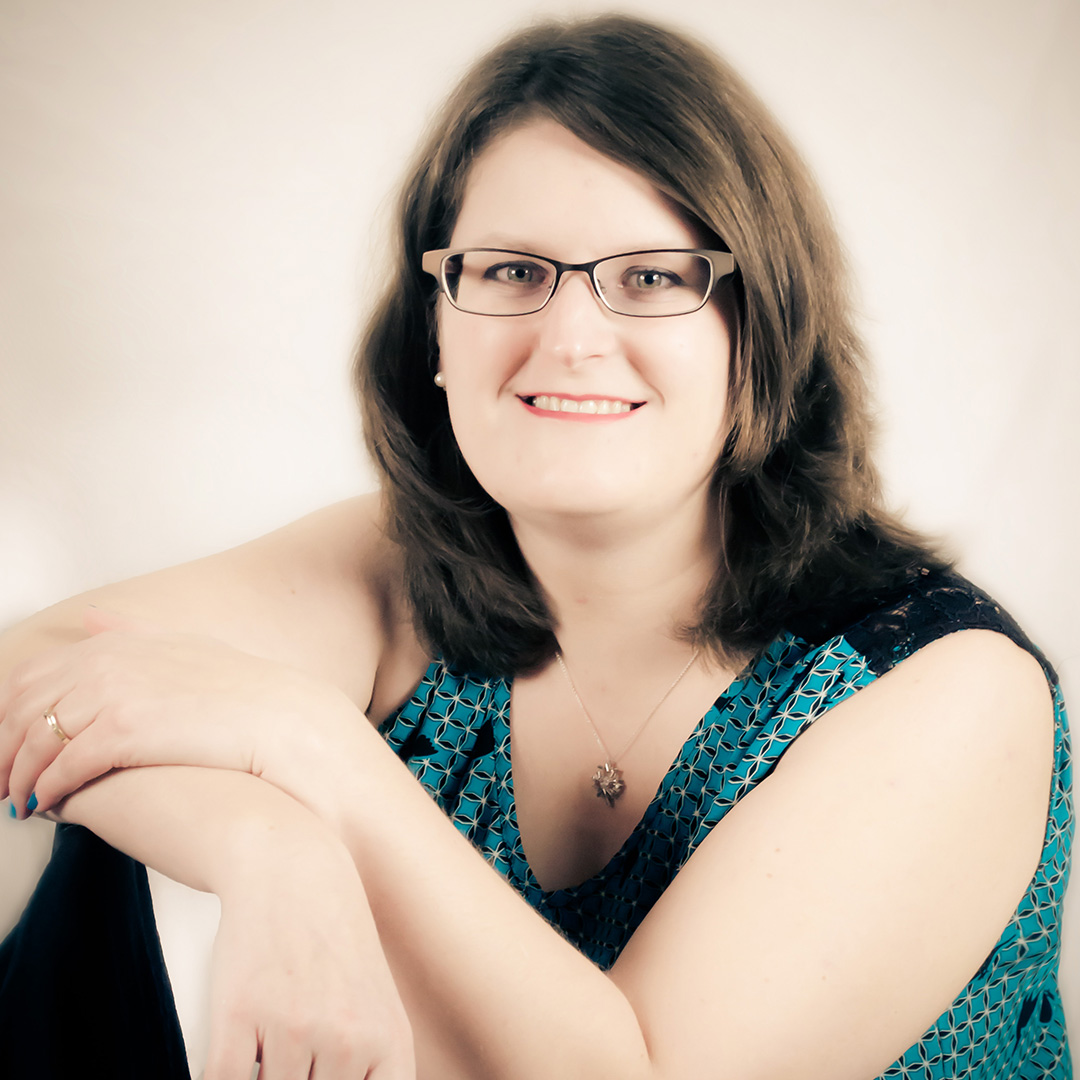 The first guest of the year is Rebekah Raymond who writes genre-blending novels. They take elements from thrillers, horror and romance. She is based out of Calgary and is a member of both NaNoWriMo and the Alexandra Writers’ Centre Society.
On top of being a mother of two, she is the author of Life’s Defeat and Life’s Hope with the third and fourth installments to come. Without further ado, let’s welcome Rebekah!

Rebekah Raymond, introduce yourself to us.

By day I am Becca, a medical-claim adjudicator, mom and wife. By night I am Rebekah Raymond, Calgary writer and receiver of strange and wonderfully colorful muses. I have always been a creative, drawn to choral and instrumental music, pursuing art in school, receiving my B.FA and continuing my love of reading and writing throughout. It is something I have passed on to my children. While I would never wish the hard road of translating a vast imagination into tangible surface on anyone, I believe in it wholeheartedly.

Was Life’s Defeat your first novel?

It wasn’t my first completed novel, but the first I released into the world. Let’s just say there have been plenty of practice novels and works.

You tend the blend genres, is this intentional or is this a side effect of your writing?

I write primarily by disassociation, where the characters take hold and use me as their tool for recording their tales. Sometimes I faze out altogether and don’t even know what is written until I read it after. In this way, the characters decide their own genre. It’s why, in this series at least, all fit under “thriller” but each has its own subgenre of horror, romance, etc.

Have you done or plan to do any other work beyond the Life’s series?

I have already started writing some fiction short stories I would like to compile together, anecdotes of my own life, twisted and embellished. I also have a few other novels in the back of my mind: a warped “what if” historical religious endeavor, and a high fantasy plotline. Right now the Life’s people take up most of my writing time, but hopefully soon I can switch gears, if only for a little while.

You’ve mentioned that you have two more novels in the series, how many books do you foresee the series being?

I have the next two already written. One is a prequel of a sort, the thriller memoir of the man who pretty much started it all and ends where the second book begins. The next is from a new character’s point of view, the offspring of two people we have already met.
After that will be two more novels, already in progress. One will be a continuation of the offspring’s tale. The last is something I am quite excited for. He is a character that I never planned on writing about, but was requested by several readers, a boy we met in Life’s Hope. He is thoroughly unlike the others, in both attitude and resonance within their world.
The reader’s journey from here to there will be quite the ride.

One thing I ask every author, what got you into writing?

To be honest, I have always been writing. I think I’ve always had a story in me, a poem in my soul. It developed naturally, journal entries and poems, to imaginative science fiction store-creation role playing groups, to writing short stories and novellas, to novels. The encouragement came from family, a few very good friends, and new connections I have made along the way.

It’s the start of a new year, do you being a year by planning milestones or is your process less structured?

I have some very specific goals in mind for the progression and release of this series (book three WILL be out by the end of 2017). Others are mere hopes, like being able to get book four out this year as well. I would like 2017 to be a year of gaining confidence in myself as an author, and absorbing and performing all the wonderful things I have been taught by my publicist and other amazing writers. It’s my hope it will be a time of growth and empowerment, for all of us. Including for my characters; they wouldn’t have it any other way.

Thank you for joining us Rebekah for this month to talk about your writing! 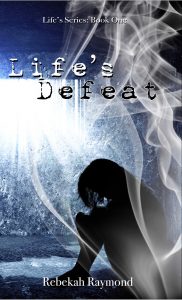 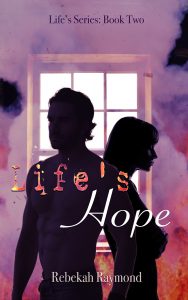