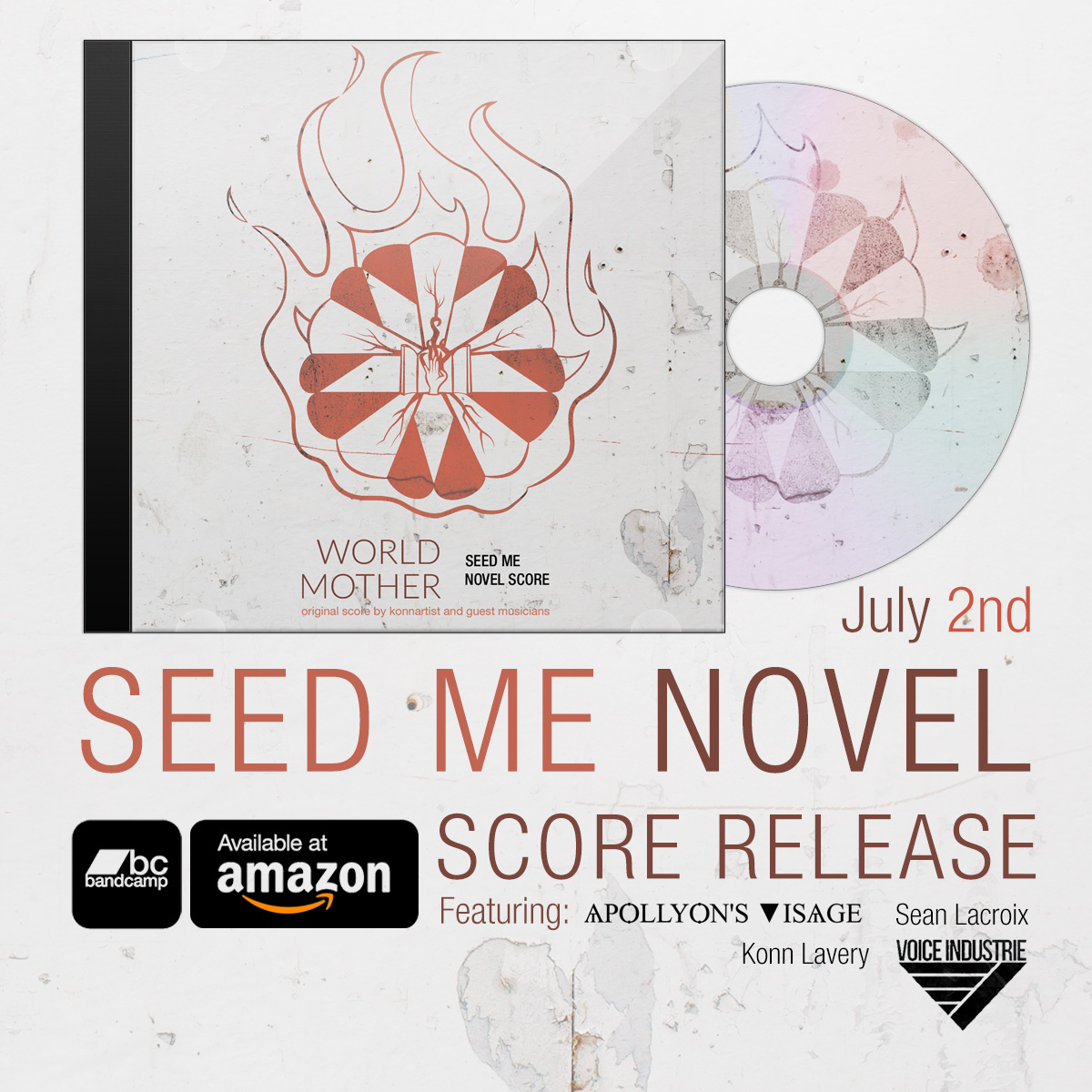 The second half to the Seed Me Novel release is a project that I have kept under wraps for quite some time now. Drum roll please…
The project is an original score written by several Edmonton-based musicians as well as myself. There have been some people that have seen the progress of this project through my instagram account, which tends to be more music-related with my own jams and concerts I attend.

#Sampled another #Wavedrum #powwow session into the #KaossPad for some #dramatic #noise What is this #madness for? #instamusic #jam #livemusic #Korg #synth #musical #music #redundant #hint #SeedMe #novel

Music has been a growing interest of mine for a number of years and I wanted to find a way to weave it into my writing. I’ve been a major fan of transmedia storytelling and interpreting a full novel into a musical composition was an uncommon concept. I’ve seen a couple of other authors pursue this avenue in the past and it seemed like the right fit for the Seed Me story.

Below are the track listings for the World Mother album. It is a mashup of various musical styles, such as Witch House, Dark Ambient and Down tempo, to name a few.

The album will be released on July 2nd on Amazon (physical copies) and Bandcamp (digital).
Samples and single coming soon. 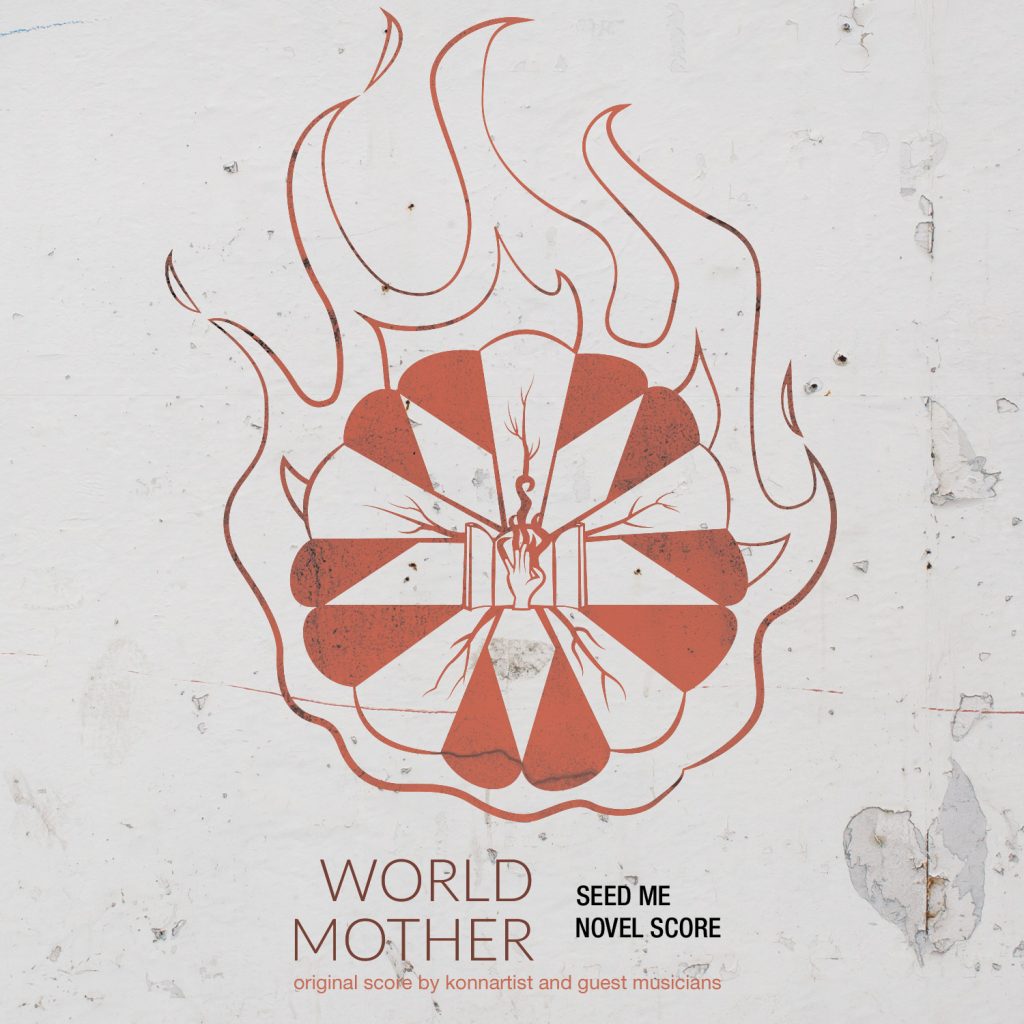