Heading to the Calgary Comic Expo! 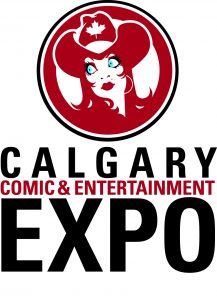 Next month is the Calgary Comic Expo which is an impressive sized con with four days of pop culture, cosplay and more. This year I am pleased to say I will be sharing a booth with Matthew Gillies of Flinch Publications. We will both be speaking at a panel about writing (time/date TBA) during the con as well. 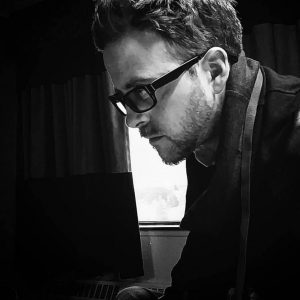 Last year Matthew and I met at the Edmonton Comic expo and realized we share a lot of similarities (writing horror and graphic design). Matthew was also willing to spend some time to chat about his work which can be read in the interview blog post from November.

Matthew and I will be at the Flinch Publication booth in the BMO Centre.

Looking forward to seeing you all there!